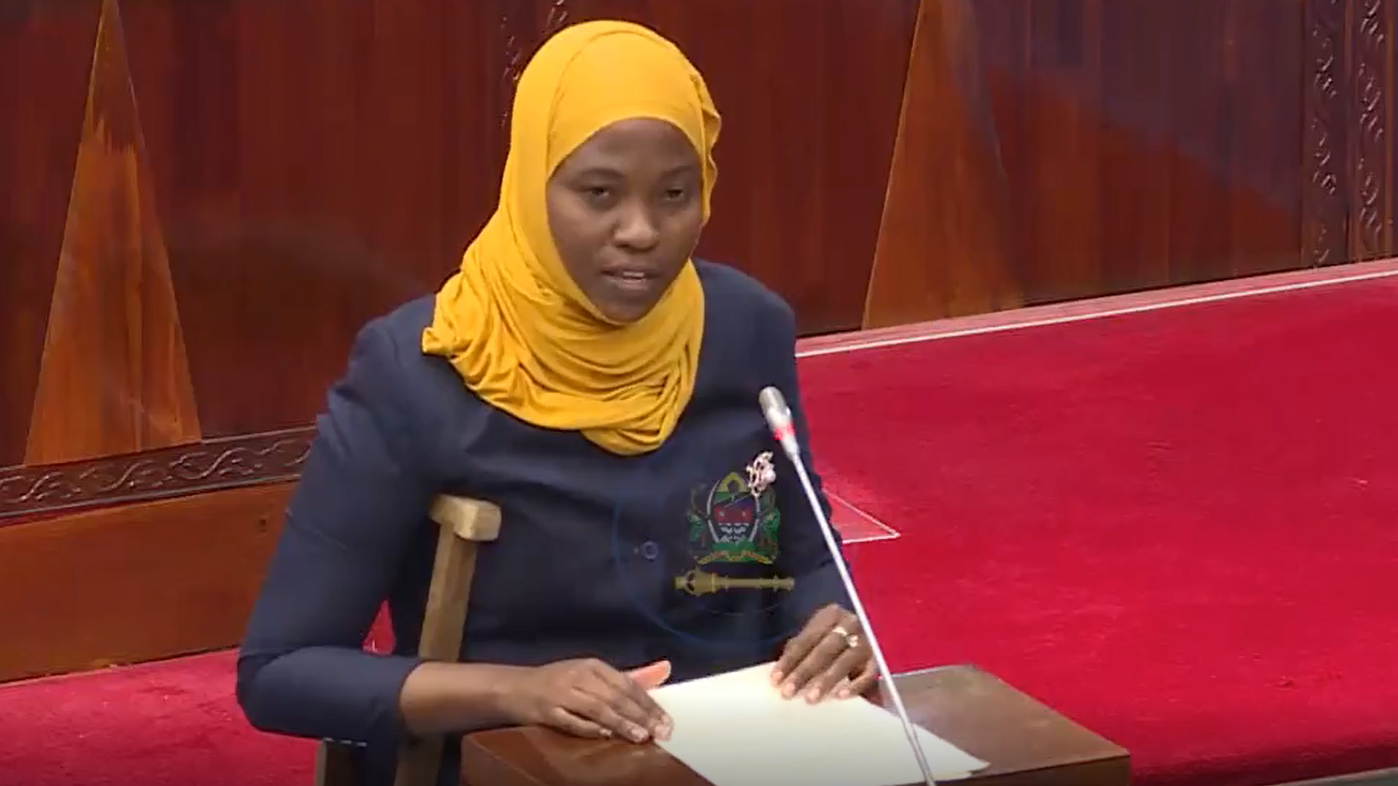 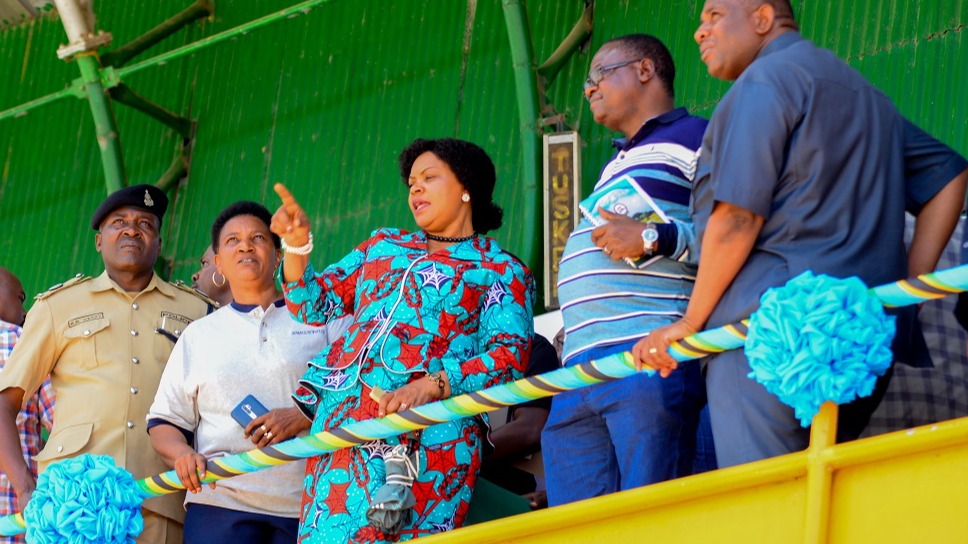 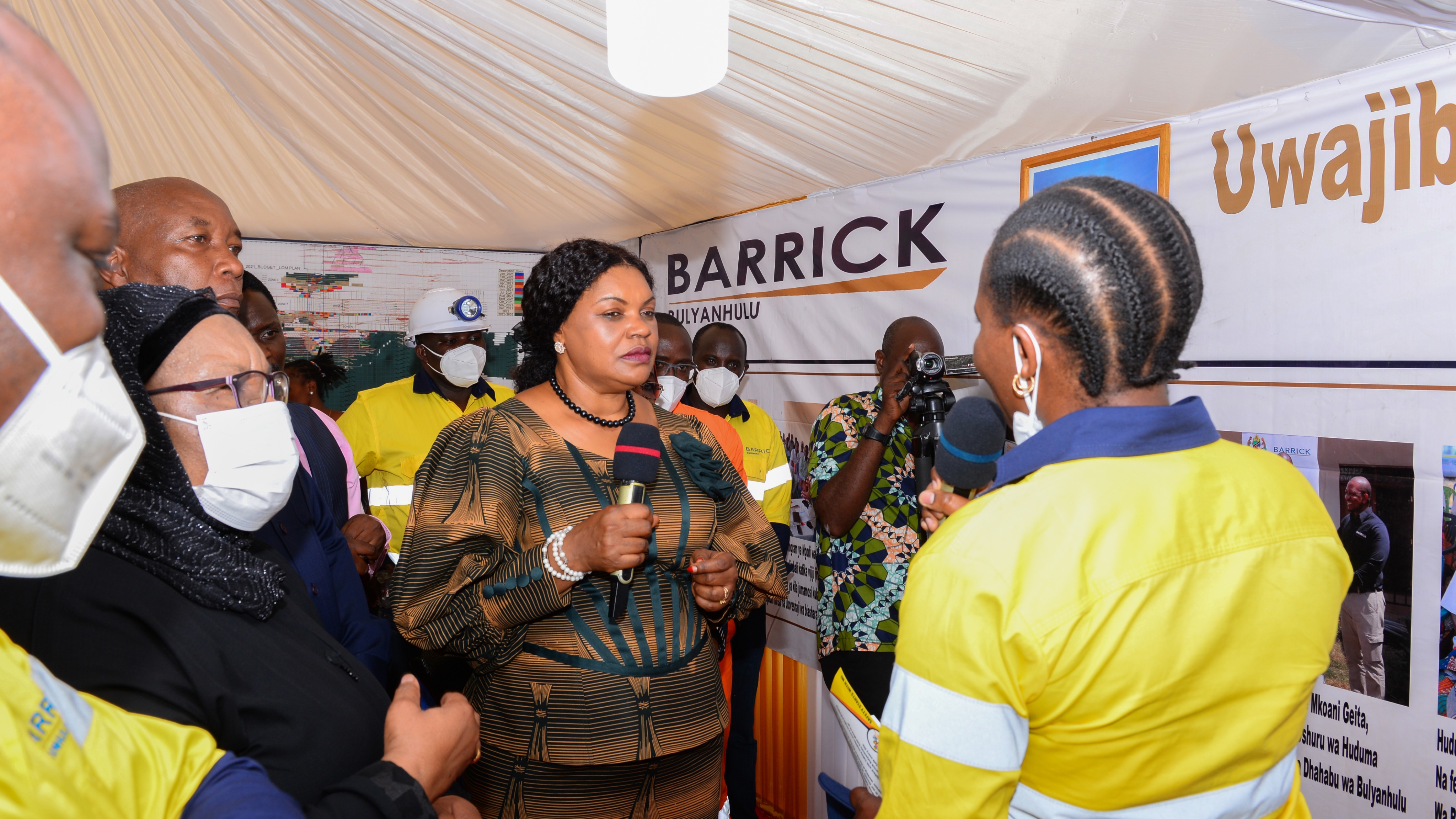 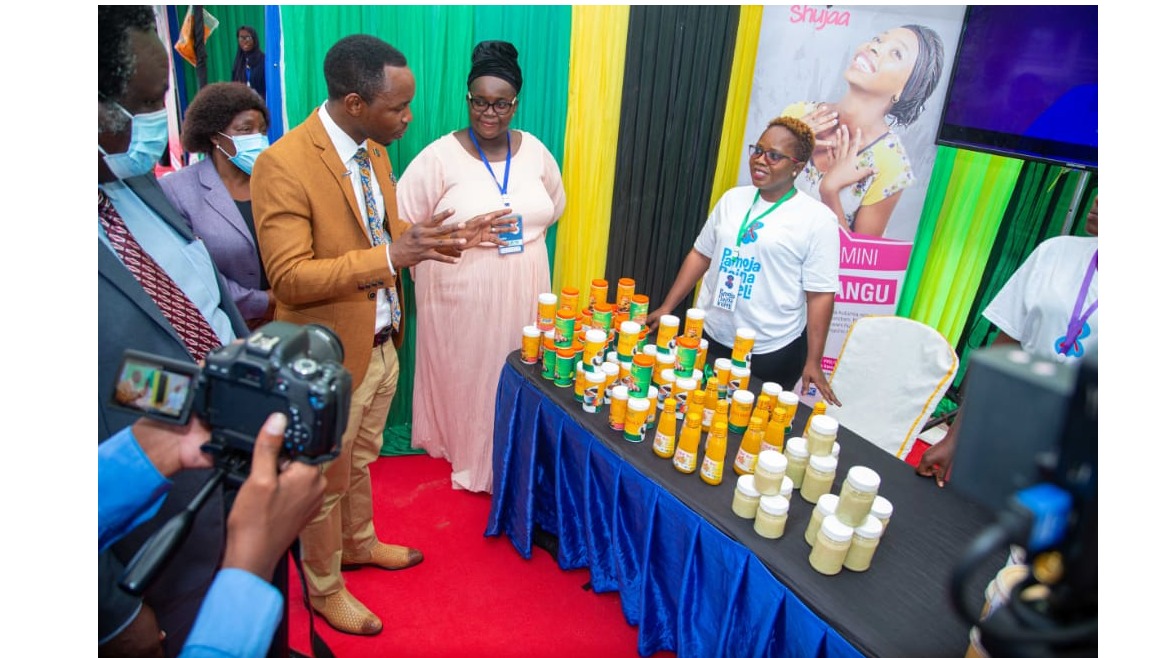 RETURN ON EMPLOYMENT OF NON- CITIZENS

Recognition of Prior Learning Applicatio...